Bob and Roberta Smith (Patrick Brill)
Bob and Robert Smith is the ‘nom de plume’ name of a contemporary British artist Patrick Brill.Brill graduated from University of Reading, he was awarded a scholarship at The British School at Rome while still an undergraduate. Brill followed this with a MA at Goldsmiths College, London.
Brill devised a number of artist personas and types of work and then sent examples of these to commercial galleries, where the first to gain a positive response was Bob and Roberta Smith.
Patrick Brill paints slogans in a unique brightly coloured lettering style on banners and discarded boards of wood and exhibits them in galleries of contemporary art across the world. The slogans are usually humorous musing on art, politics, popular culture Britain and the world in general and they often support his activist campaigns.
Noted for sign painting, Bob and Roberta Smith also make sculpture using cement, as in his 2005 Cement Soup Kitchen at Beaconsfield Gallery, London. In March 2005 Bob and Roberta Smith was commissioned to act as curator on a series of five public art projects in the Thames Gateway area of Essex. The projects were collectively named Art U Need and were documented in a diary-format book by Smith in 2007. His work can also be found in Greenwich not far from the O2 building.
Patrick Brill teaches at the Sir John Cass Department of Art, Media and Design, London Metropolitan University. 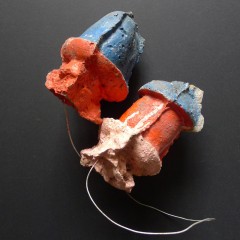 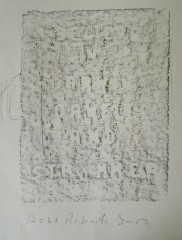 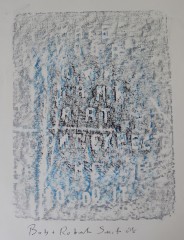 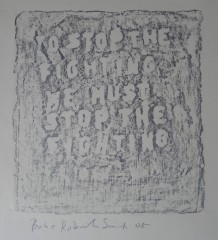 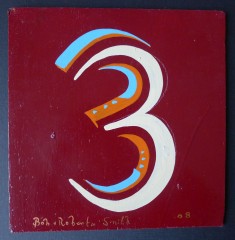 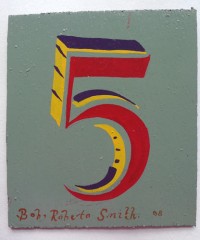