David Ferry is a leading British print maker with work in international and museum collections, including, The Ashmolean Oxford, The Art Institute of Chicago, Museum of Modern Art ,New York, The Victoria & Albert Museum, M & C Saatchi, London, The Strang Collection, University College London & the University of Vermont. He was a recent recipient of a Pollock / Krasner major award .
David Ferry studied at Blackpool College of Higher and Further Education, 1974-6; Camberwell School of Art and Crafts , 1979-81. He studied printmaking at the Slade and Camberwell (extended studies in printmaking 1981-82). He Studied Printmaking under Agathe Sorel ,Frank Tinsley ,Peter Daglish and Stanley Jones. Former Artistic Director of the Curwen Print Study Centre in Cambridge and former visiting Professor of Fine Art at the Long Island University in New York.

David is currently Head of Printmaking at the Cardiff School of Art & Design and a visiting lecturer at the Crawford College of Art and the Burren College of Art in Ireland.

Upon entering a strange place, the visitor is disorientated. He looks for key markers that can act as signposts to help him find his way. These markers are taken from his past experiences, giving shape to his perceptions.’…’ Ferry was born in the seaside town of Blackpool and educated at London art colleges during the late 1970s at the height of British Punk. These early foundations continue to assert themselves in the mischievous and disruptive nature of his photomontage. He argues that early understandings of oneself, along with the characters and situations one encounters, shape our viewpoint. These act as familiar signposts that enable us to negotiate our understanding of the world. Employing what he refers to as a collage mentality, Ferry collides and layers fragments to explore his subjects.’ Writes Stephen Clarke on David Ferry’s work in ‘The Double Negative’

Read the full article on David Ferry by Stephen Clarke 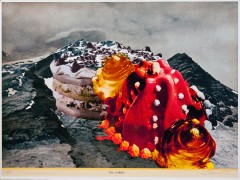 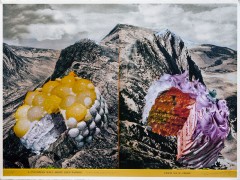 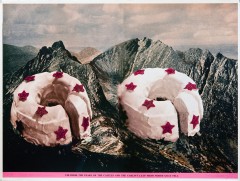 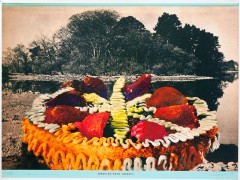 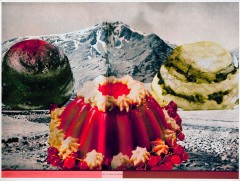 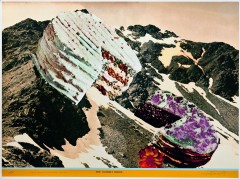 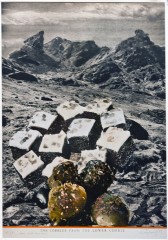 FERRY, David
‘The Cobbler from the Lower Corrie’ by David Ferry
£325.00 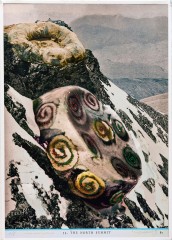 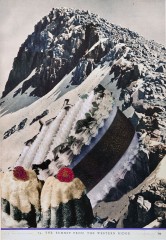 FERRY, David
‘The Summit from the Western Bridge’ by David Ferry
£325.00 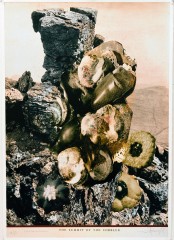 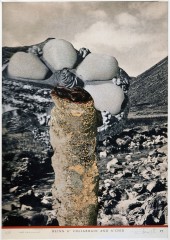 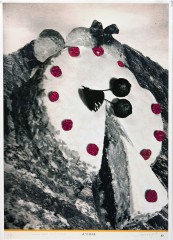 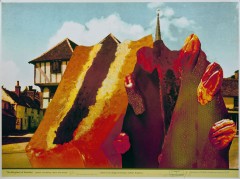 FERRY, David
‘The Burghers of Kersley’ by David Ferry
SOLD 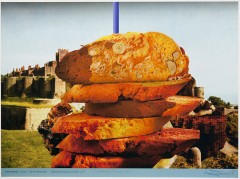 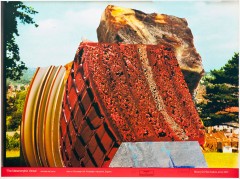 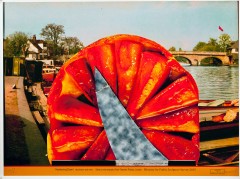 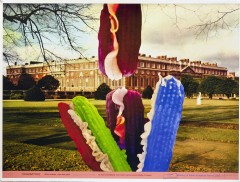 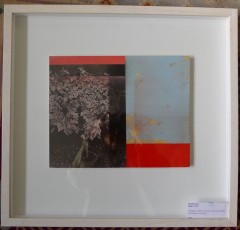 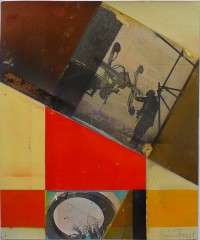 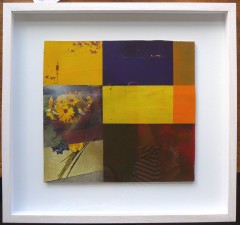 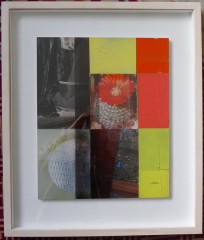 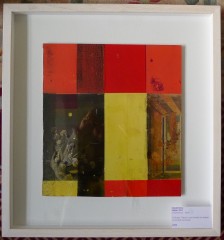 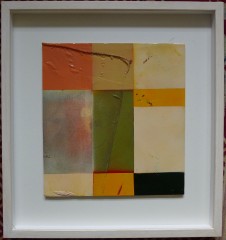 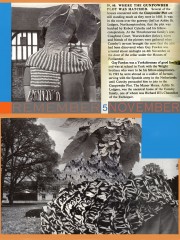 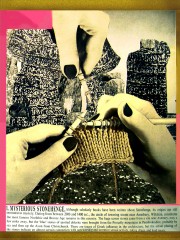 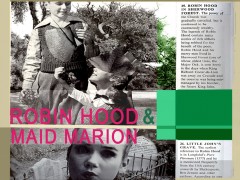 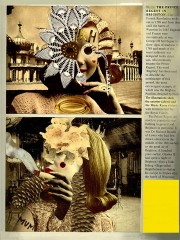 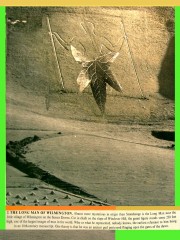 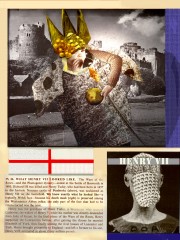