Ray Fawcett a painter and printmaker, born in Leeds,Yorkshire. He attended Beckenham School of Art and the Royal College of Art (1956/59) where he made friends with Ian Fraser. He shared a studio with Stuart Brisley and Astrid Balinski and became interested in screen-printing during 1967 . He was attracted to the medium because of its perfection of line and surface. In 1971 Fawcett made the first series of visits to Turkey and Italy. He based many of his silkscreens on architectural subjects which were printed in small editions of 20. He taught painting at Hammersmith, Hornsey and Camberwell Art Colleges. He lived at 79C Elsham Road, London in the 1970’s.

Although in the early 1970’s Fawcett pursued his career as an artist, due to personal reasons, he concentrated on earning money as a teacher.  There is a ‘Ray Fawcett Memorial’ award to this day.

Quoted from William Western Catalogue February 1971
‘Fawcett writes’ Colour recession is used in my work to establish the spatial relationships between structural planes, shapes and the optical effects’. 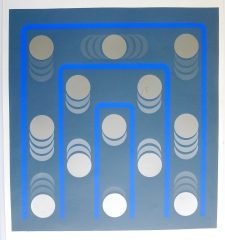 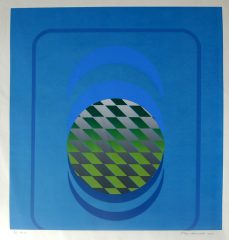 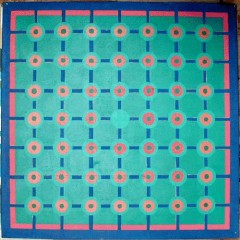 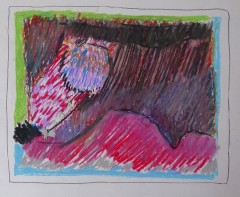 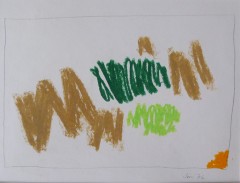 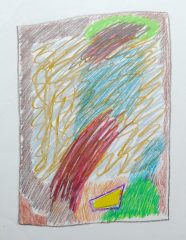 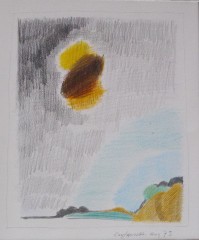 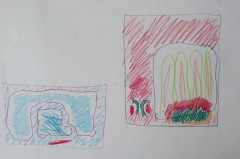 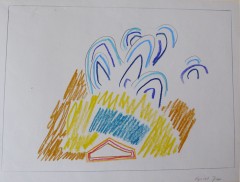 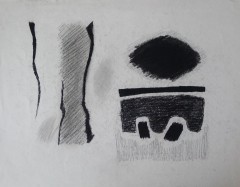 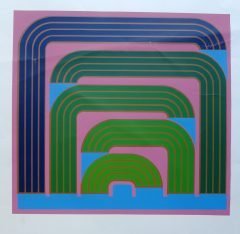 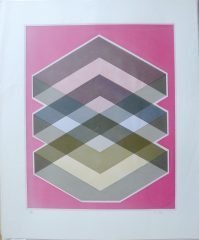 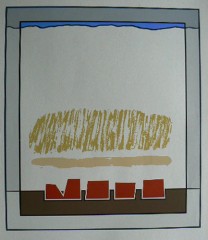 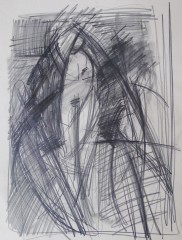 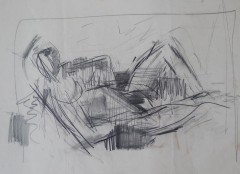 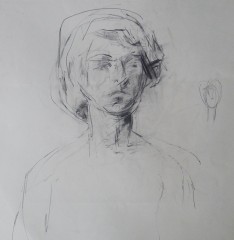 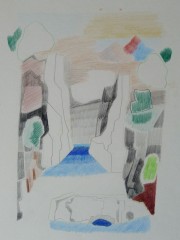 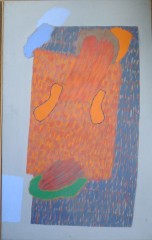 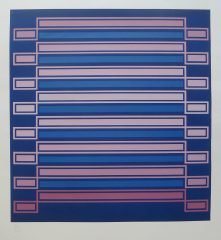 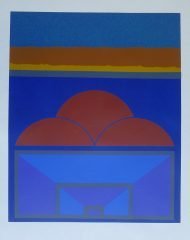 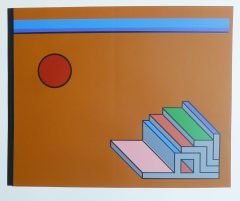