Sculptor, painter and teacher born in Clevedon, Somerset. His mother, Hilda Scott, was a painter, Hilda Scott. He further his studies and enrolled at the Royal West of England Academy School of Architecture in Bristol and also did two years National Service in the Lancashire Fusiliers. Educated at Taunton, he attended the royal West of England Academy School of Architecture in Bristol but was mainly self-taught artist. In the 1960’s he came into prominence by exhibiting at the New Vision Centre Gallery in London, the Alwin Gallery, the Arnolfini Gallery in Bristol and in Dusseldorf, Germany, in a joint exhibition with the artist Bruce McLean.
After working for six years in the then Ministry of Works Ancient Monuments branch, he left with a complete change of direction into art and design education, becoming a Senior Lecturer in Sculpture at Croydon College of Art.
He moved to Epsom School of Art and Design in 1972 as Vice Principal and was later instrumental in merging Epsom and Farnham Schools of Art. The merging of the two art colleges became the Surrey Institute of which he became the Assistant Director, by which time he was also Principal of Epsom.

Retiring in 1994, he and his wife Carol moved to Somerset where he participated in the Somerset Open Art Weeks several times having converted the 50ft waggon shed in the garden into an illuminated outdoor art gallery and being open to the public for two weeks in alternate years, occasions which ‘Dick’ greatly enjoyed. They eventually moved to Caesars Place in Godalming. It was here that Dick died peacefully in his sleep in April 2020. 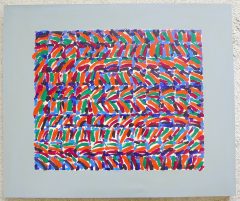 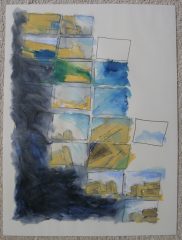 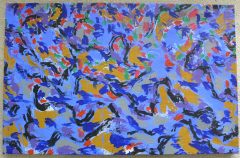 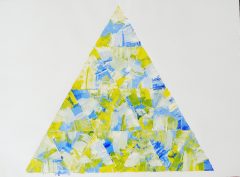 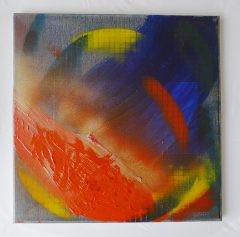 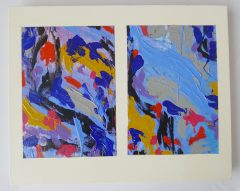 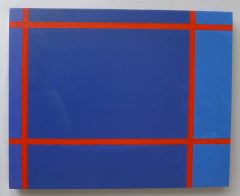 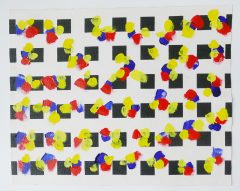 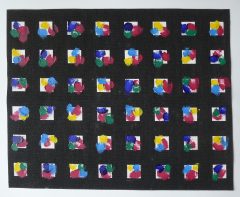 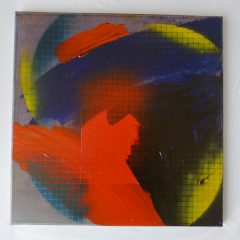 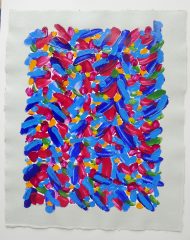 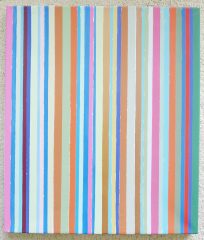 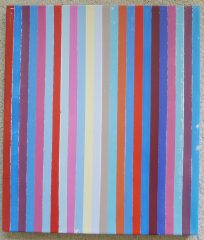