1/2 page 4to, n.p., n.d. A note from Freud to Marilyn Thorold – fellow regular of the notorious Soho drinking establishment, The Colony Room club-presenting a cheque (‘at last . I hope its [sic] in time’ (cheque not here present)) and mentioning Muriel [Belcher], owner and creator of The Colony Room – ‘Your asking me not to mention the matter to Muriel is quite pointless since you told her about it months ago (and why shouldnt [sic] you talk to her about anything you like?) Keep cool, love Lucian.’ Letters from Lucian Freud, one of the greatest painters of the 20th century, are scarce. Very few have come to the market since Freud’s death in 2011. Although undated, this is likely from around 1975/6 asThorold, who had been declared bankrupt in 1975 moved from her river-side home in Shepperton around this time, settling in Ladbroke Grove soon after. Freud’s comment, ‘wish you were still by the river’ is probably a reference to her having left Shepperton where he must have visited. The Colony Room, located on Dean Street, was a drinking club inSoho that was frequented by major British talent, including (in the time of Belcher, who died in 1979) Freud, Francis Bacon (whowas ‘adopted’ by Belcher as a ‘daughter’ and allowed free drinks and £10 a week to bring in friends and rich patrons), Frank Auerbach, Michael Andrews and Peter O’Toole. 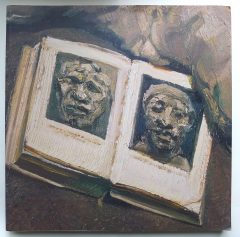 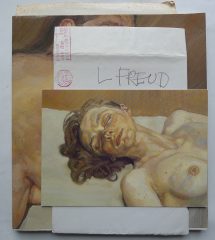 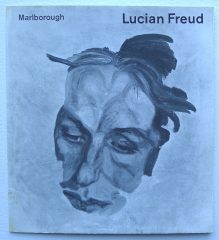 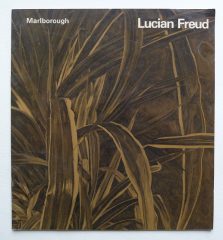 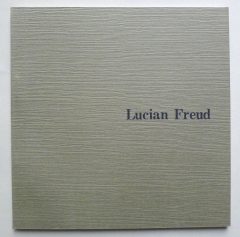 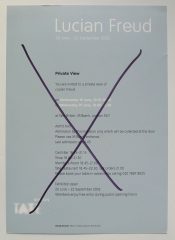