Ben Nicholson cancelled proof etching printed in 1967 on cream wove paper. The sheet has the blind stamp of Lafranca Locarno in the lower left corner. Cancelled by hand in coloured crayon, possibly by the artist, Ben Nicholson. UNSIGNED. There is slight overall yellowing of the paper due to age, a small spot in image due to inking,else very good.

The etching was originally printed for the suite “Greek and Turkish Forms’ published by Ganymed Original Editions and Marlborough Fine Arts, London 1966. There were eleven prints in the set, with an edition of 50 copies.

In 1958, after marrying Swiss photographer Felicitas Vogler, Ben Nicholson moved to Ticino, Switzerland. A chance meeting with François Lafranca, an artist in his own right, at an artist’s material suppliers, began a partnership between them.  Between the years 1965-68, Lafranca printed a series of etchings for Nicholson, all made in an edition size of 50 copies. ‘The trial proofs which Lafranca pulled usually showed four or five different paper-dampenings and inkings, from which the artist would choose two or more variants for printing up within a single edition’ (exert from ‘Etchings from the Estate of Ben Nicholson’ published by Waddington Graphics) 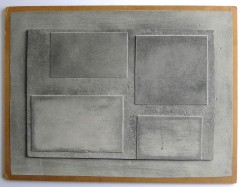 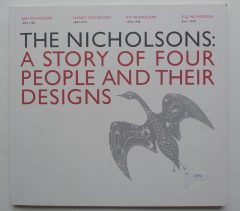 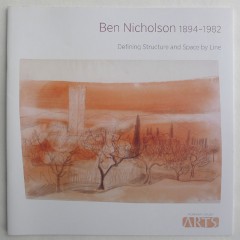 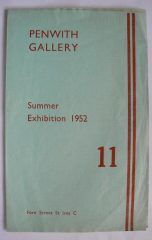 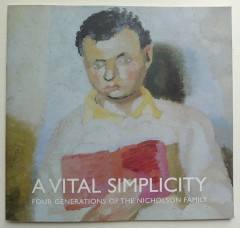 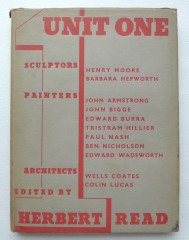