Collage by James Meller after Andy Warhol ‘Most Wanted Men’.

Card. 220×220. Collage by James Meller after Andy Warhol ‘Most Wanted Men’; Al Capone. Mounted collage on card. James Meller was one of the 8 founding members of Foster Associates in 1967. He was also a graphic designer who worked extensively for the Institute of Contemporary Arts in London. While a student at Oxford he had a group show at the New Vision Gallery with Tim Wallis, George Coral and Raymond Wilson. Granta the Oxford student magazine had contributions by a number of the Independent Group and their associates, notably John McHale and Ryaner Banham. Warhol’s large mural of 1964 was intended to hang on the outside of the Theaterama, a circular cinema 100 feet (30 m) in diameter. Intending to depict “something to do with New York”, and taking inspiration from Marcel 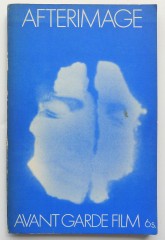 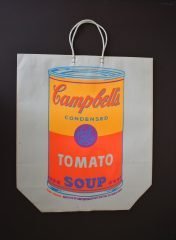 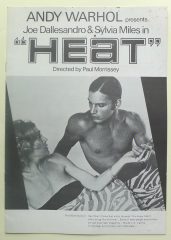