This piece has been made entirely by hand using coils and slabs. Made in 2020, glazed in 2021.This piece, like all of my Tripod pieces, has been made using slabs and coils and built up slowly, these usually take up to 2-3 weeks to make, waiting for the clay to dry before proceeding, a long process. To see a small clip, just press the following link in red.Tripod.red 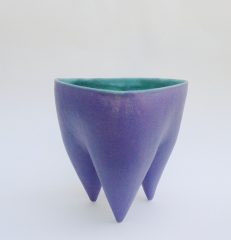 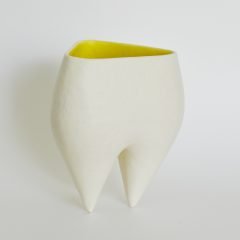 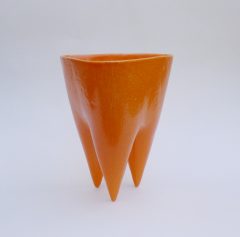 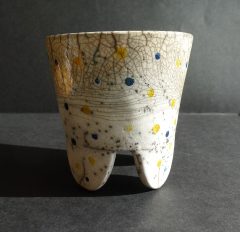 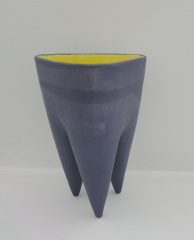 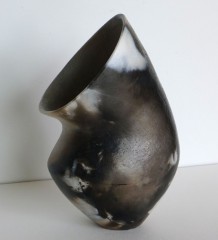