Galanis received greater critical acclaim abroad in his lifetime than any other Greek modern artist of the early 20th century. The French state honoured him with the highest distinctions: full professor at the École des Beaux Arts in Paris and a lifelong member of the Académie française .

Having moved to Paris in 1900, living close to Montmartre for fifty years in a house which is now musée de Montmartre, Galanis developed his artistic talent beyond painting. He was also known for his illustrative wood engravings in books having worked as an illustrator for most of his artistic career. 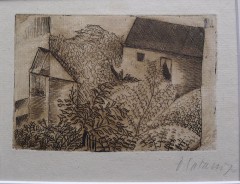 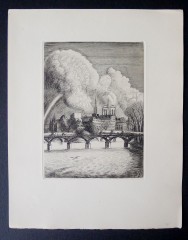