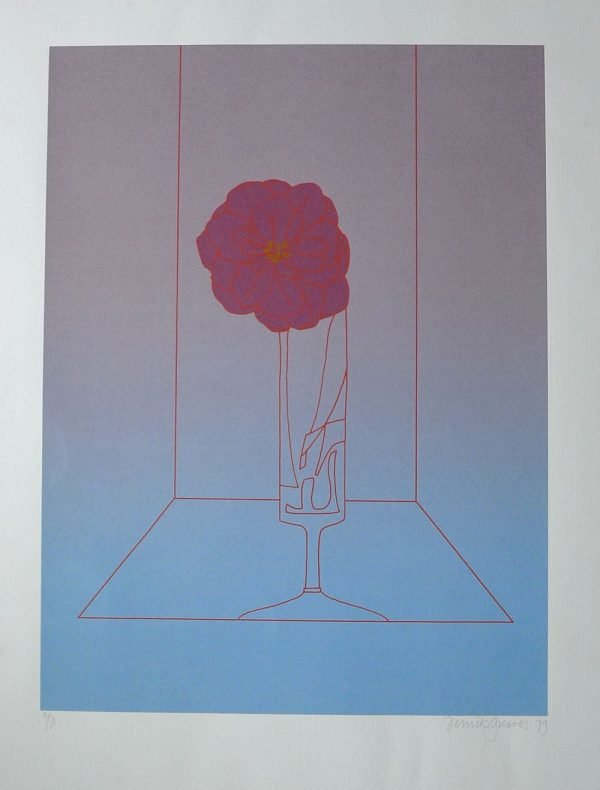 The print is signed, dated ’79 and has ‘A.P’ written by the the artist in pencil. The screen print  is an artist proof.  The sheet has slight even overall browning from being in close contact with board, otherwise in very good condition.

This print can also be found as part of the Tate Collection. It was presented to the Tate Gallery by Rose and Chris Prater who owned the Kelpra Press.

This print is found in the Tate Collection. 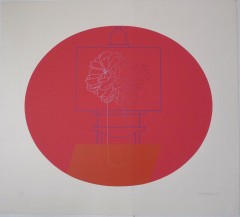 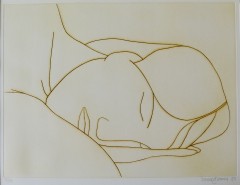 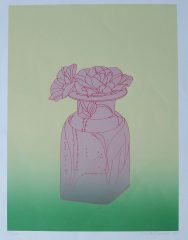 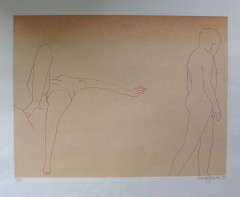