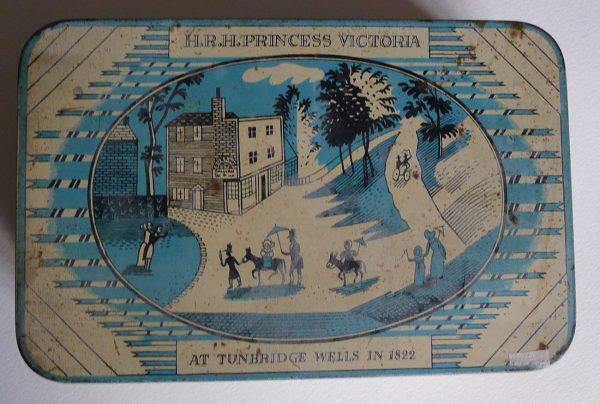 Edward Bawden designed biscuit tin made in England, Great Britain. The tin box manufacturer is unidentified. Designed by Edward Bawden circa 1934 with the design printed in offset litho.  Size

From The Victoria & Albert Website: The British biscuit tin came about when the Licensed Grocer’s Act of 1861 allowed groceries to be individually packaged and sold. Coinciding with the removal of the duty on paper for printed labels. It was only a short step to the idea of printing directly on to tinplate. The new process of offset lithography, patented in 1877 allowed multicoloured designs to be printed on to exotically shaped tins.

The most exotic designs were produced in the early years of the 20th century, just prior to the First World War. In the 1920s and 1930s, costs had risen substantially and the design of biscuit tins tended to be more conservative, with the exception of the tins targeted at the Christmas market and intended to appeal primarily to children. The designs, generally speaking are a barometer of popular interests.

The advent of the Second World War stopped all production of decorative tin ware and after it ended in 1945, the custom never really revived. 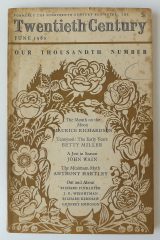 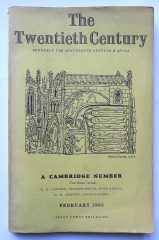 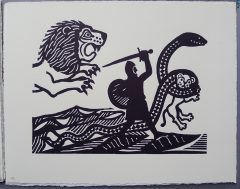 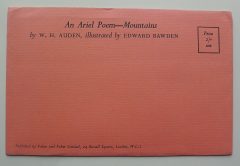 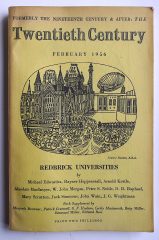 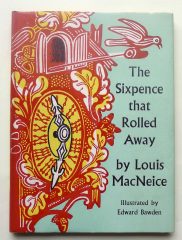 BAWDEN, Edward
Edward Bawden ‘The Sixpence That Rolled Away’
£575.00