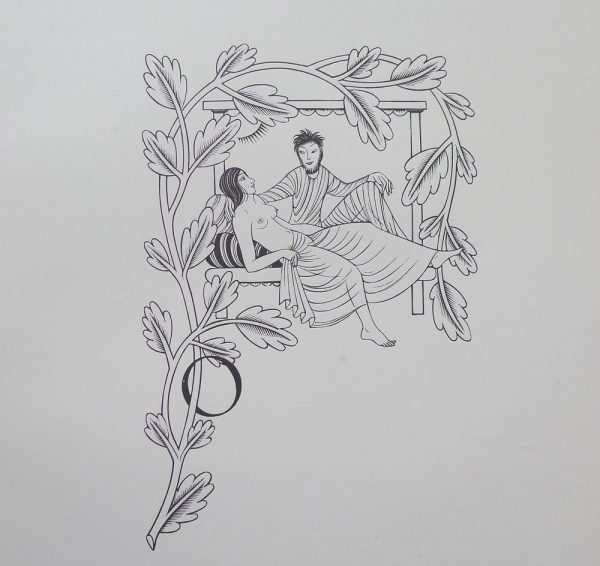 ‘The Shipman’s Tale’ by Eric Gill

The wood engraving was printed by Gill and Hague from the original woodblock. As published in the Douglas Cleverdon edition ‘Engravings 1928-1933 by Eric Gill’ in 1934. This edition is rare and was printed in a small edition size. The sheet has some light foxing, which is mainly in the margins, however there are two fox marks, one on the image,by the woman’s right hand, the other is just below her foot to the left. You may be able to see it on the image, else very good. 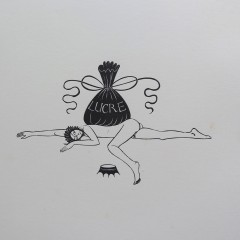 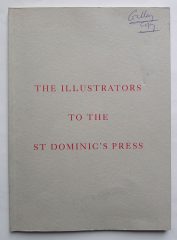 GILL, Eric
The Illustrators to The St. Dominic’s Press. A selling exhibition of Private Press Books & the wood engravings made by Eric Gill, Desmond Chute, David Jones, Philip Hagreen & other artists for the Press between 1916 7 1937. Rocket Gallery, London 4 April to 22 April 1995.
£18.00 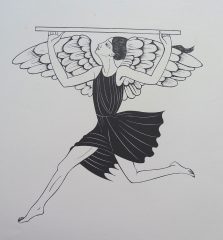 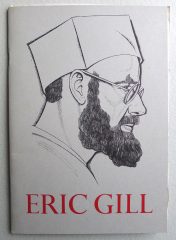 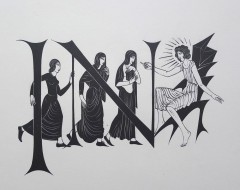