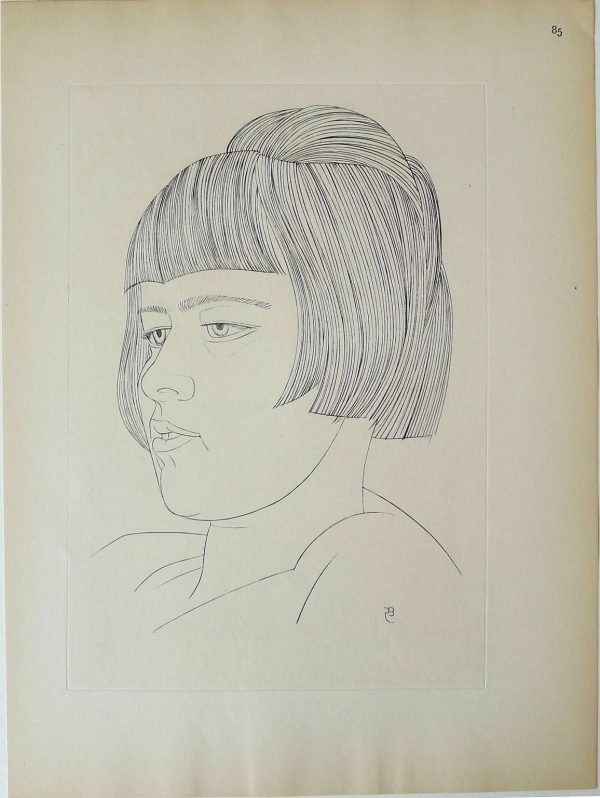 Eric Gill  copper  engraving made in 1926. It is a portrait of the artist William Rothenstein’s daughter, Rachel. The etching is printed from the original plate and was published in ‘Engravings by Eric Gill’ by Douglas Cleverdon, printed by Gill and Hague, Bristol, 1929. From one of 400 copies. With the number ‘85’ in top right margin.  The paper has slightly yellowed with age, otherwise in good condition.
Plate mark 250 x 172mm
Sheet size 335 x 245mm

Rachel Rothenstein was the daughter to a Jewish artist William Rothenstein. She is one of four children, her siblings being John Michael and Betty. Michael and John also became involved in the art world, Michael a printmaker; John  a art historian. Rothenstein (1872-1945) was an artist, print maker and writer. He is also known as a War artist. He co-founded the Carfax Gallery that held exhibitions of the Camden Town Group. Rothenstein became the Principal of Royal College of Art from 1920-1935. He was knighted in 1931. 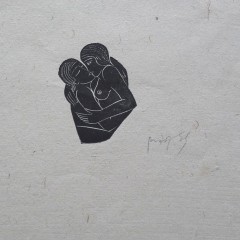 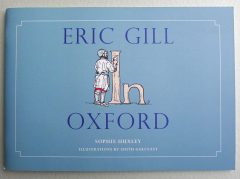 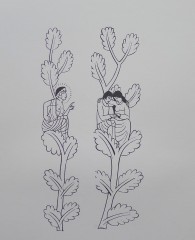 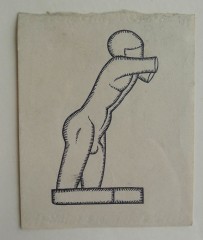 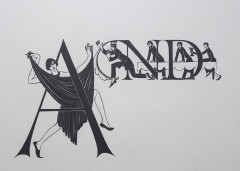