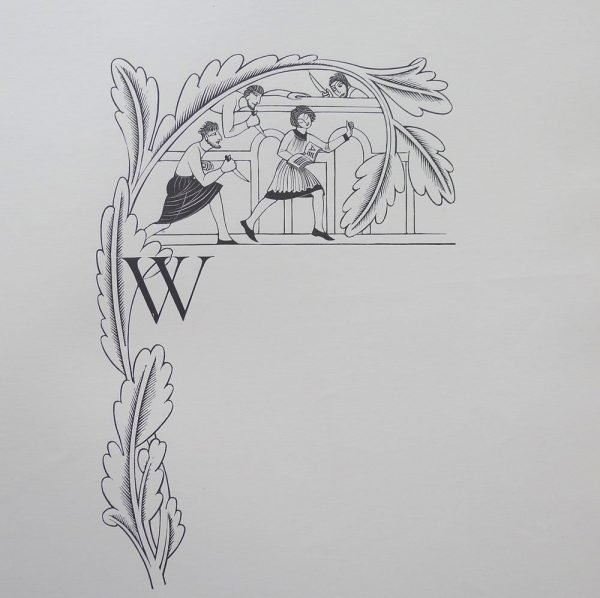 The wood engraving was originally cut for Chaucer ‘Canterbury Tales’. It was subsequently printed from the original wood block by Gill and Hague for the Douglas Cleverdon edition ‘Engravings 1928-1933 by Eric Gill’ in 1934.  These woodcuts were printed in an edition size of 400 copies on machine made paper. Unsigned as issued.  The sheet has very light handling soft handling folds, else good.

Reference:  Physick 588, Cleverdon 300,36.   The wood engraving forms the letter initial for ‘W’ and was originally cut as an illustration on page 60 of Vol.ll of Chaucer’s ‘Canterbury Tales’ published by The Golden Cockerel Press in 1929. The ‘Canterbury Tales’ was number 63 in the publications of the Golden Cockerel Press and was a set of four books illustrated by Eric Gill which was, and still is, highly prized by collector. 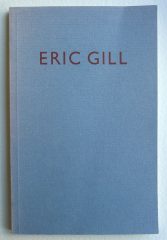 GILL, Eric
‘When will you understand?’ A broadside, verses written to the sound of fire engines by Beatrice Warde, sketched at work by Eric Gill who also designed these two typefaces, London 1941-Sarajevo 1992.
SOLD 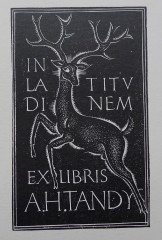 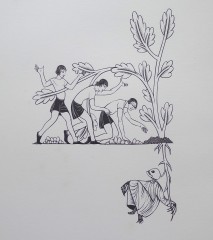 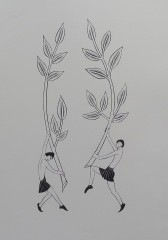