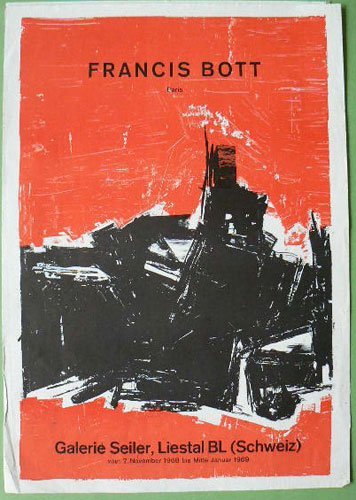 Francis Bott exhibition poster for a solo show titled ‘Francis Bott, Paris’ from November 1968 to January, 1969 at Galerie Seiler, Liestal BL (Schweiz). The poster appears to be printed in lithography but there is no printer or publishers mark. The sheet does have some light handling creases otherwise in very good condition.

In the 1930’s-40’s Bott exhibited at the Galerie Maeght Surrealist show organised by André Breton and Marcel Duchamp. However, after 1948 Bott’s work transformed into abstraction and he was showing alongside Pierre Soulages, Hans Hartung and Ben Nicholson. A film made in 1957 about him, Soulages and Vieira da Silva, titled’ Three Artists From Montparnasse’  they were the centre of the École de Paris movement  at the time. The lithograph was made in this period. 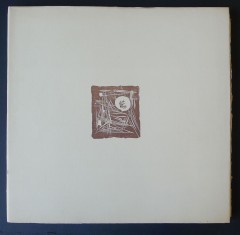 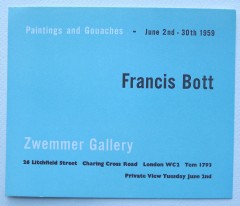 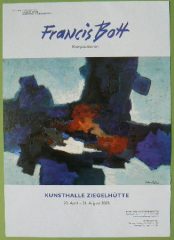 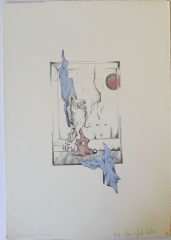 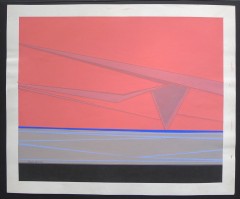 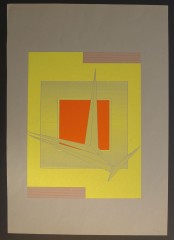