The photographic film sheet comes with a design in black. This is a prototype for an image which Gordon House decided against pursuing. The photographic films were used in a darkroom to transfer the design onto a screen print or onto an etching plate. In good condition. 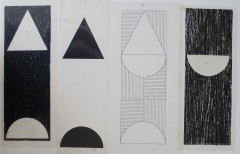 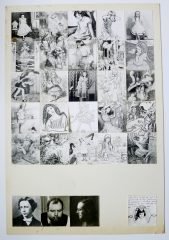 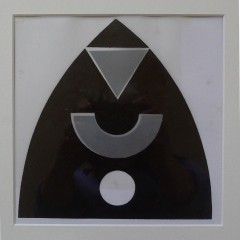 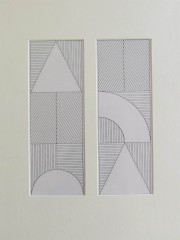 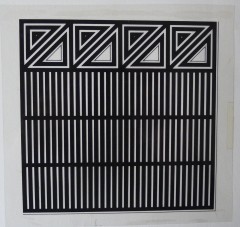