Hamilton was born in London. He was educated at the Royal Academy Schools from 1938 to 1940, then studied engineering draughtsmanship at a Government Training Centre in 1940, then worked as a ‘jig and tool’ designer. He returned in 1946 to the Royal Academy Schools, from which he was expelled for ‘not profiting from the instruction being given in the painting school’ (Hamilton, p.10), then attended the Slade School of Art from 1948 to 1951.

An exhibition of his engravings was held at Gimpel Fils, London, in 1950. These were inspired by D’Arcy Wentworth Thompson’s 1913 text On Growth and Form which had been republished in 1942 and was a seminal influence on Hamilton’s early work. Hamilton devised and designed the exhibitions Growth and Form at the Institute of Contemporary Arts in 1951, and Man, Machine and Motion at the Hatton Gallery, Newcastle upon Tyne and the Institute of Contemporary Arts in 1955. He exhibited at the Hanover Gallery in 1955, and participated in This is Tomorrow at the Whitechapel Gallery in 1956, for which he produced a collage entitled Just what is it that makes today’s homes so different, so appealing? for the poster and catalogue. With Victor Pasmore in 1957 he devised and organised an Exhibit, at the Hatton Gallery and the Institute of Contemporary Arts.

Hamilton was a member of the Independent Group, formed in the 1950s by a group of artists and writers at the Institute of Contemporary Arts, whose symposiums contributed to the development of Pop art in Britain. He was one of the prime practitioners of the critic Lawrence Alloway’s theory of a ‘fine/pop art continuum’. Hamilton interpreted this as meaning that ‘all art is equal – there was no hierarchy of value. Elvis was to one side of a long line while Picasso was strung out on the other side … TV is neither less nor more legitimate an influence than, for example, is New York Abstract Expressionism’ 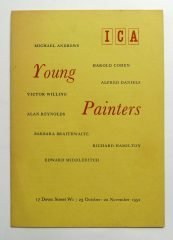 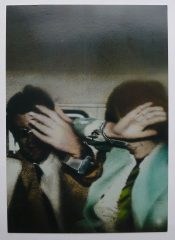 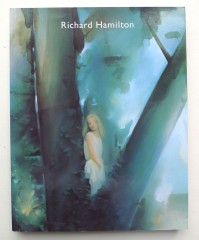 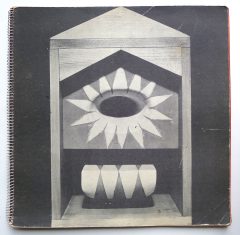 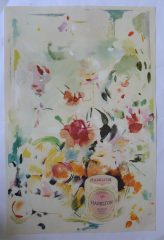 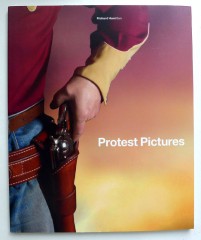