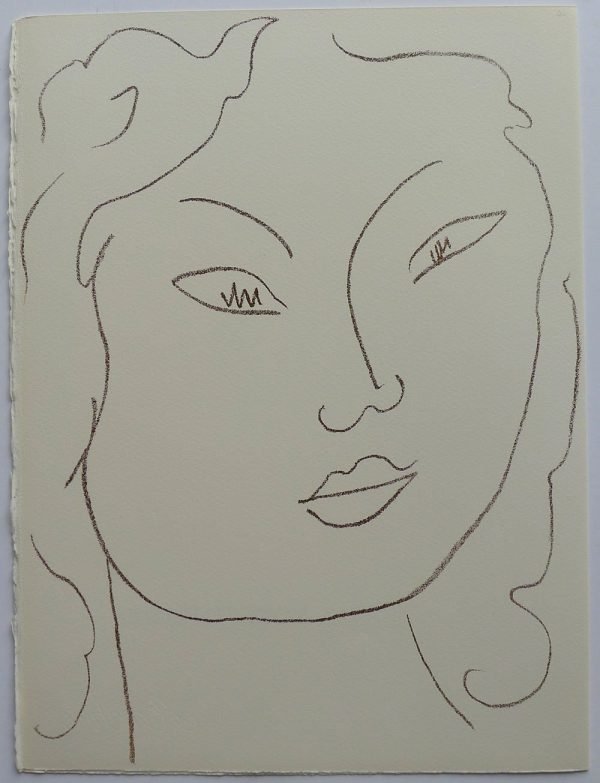 An original lithograph drawn by Matisse for ‘Poésies Antillaises’. The lithographs were drawn circa 1945 but posthumously printed and published in Paris in 1972 by Mourlot. Printed on Velin d’arches filigrane paper, this is one of 250 copies. As this lithograph was printed as part of a book, there is a line of text on the reverse of the sheet, this cannot be seen from the front of the image. In excellent condition.

Poésies Antillaises is a beautiful example of the extraordinary gift for drawing, the ability to incorporate and to express so much through line reduced to its simplest form, which was one of Matisse’s greatest legacies to 20th century art.
£600.00 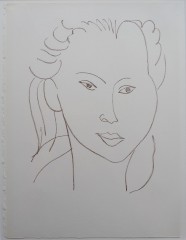 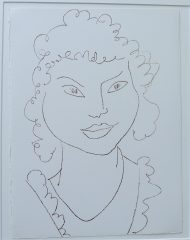 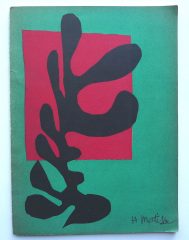 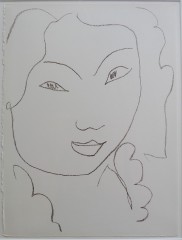 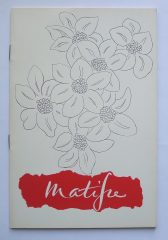 MATISSE, Henri
An exhibition of the sculpture of Matisse and 3 paintings with studies. The Tate Gallery, London 9 January-22 February 1953.
SOLD 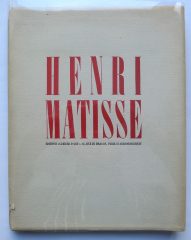