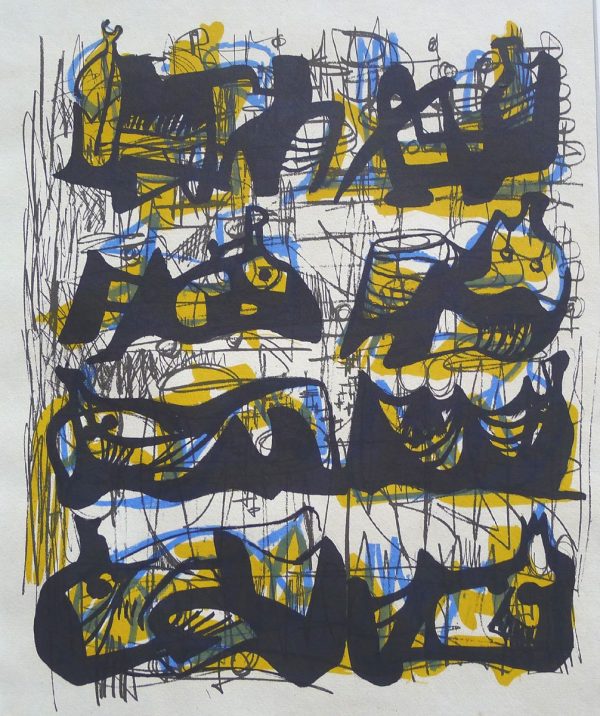 A colour lithograph by Henry Moore made in 1958. Not in Cramer. ‘This print is similar to Cramer 40, and was originally intended, though never used, as part of the portfolio ‘Heads,Figures and Ideas‘. Undescribed Trial proof with registration marks in upper and lower margins.’

‘This lithograph , which was prepared for ‘Heads, Figures and Idea’ but never used; instead ‘Thirteen Standing Figures‘, Cramer 41, was used. According to a letter from Henry Moore in our possession, dated 10 November 1976, the lithograph was printed in only a few trial proofs, and was not in Cramer because it was made before Moore began to keep proper records of graphic work. In his letter Moore also called attention to the print’s similarity to ‘Eight Reclining Figures‘ , Cramer 40. ‘ 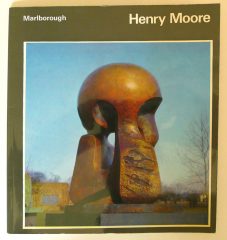 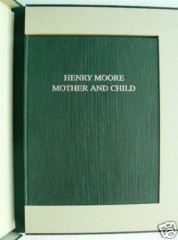 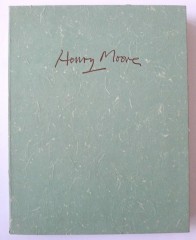 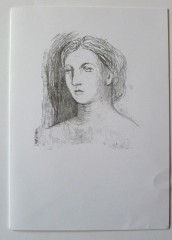 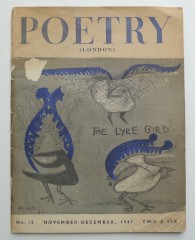 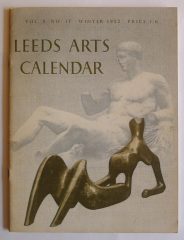