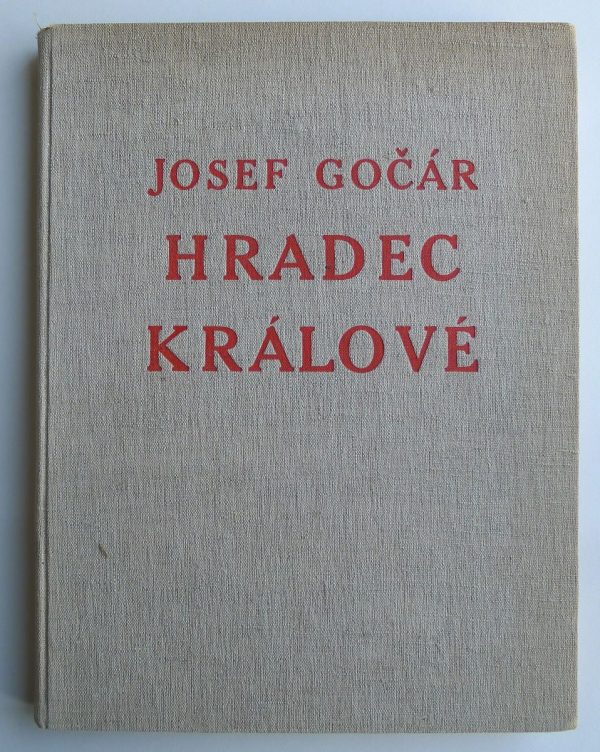 Josef Gočár (1880-1945) received his early instruction at the State Technical School in Prague. At the age of 23 he went to study under Jan Kotěra at the School of Applied Arts in Prague (UPŠ). For two years afterward, 1906–1908, Gočár was employed by Kotěra’s studio. At that time he decided to join the Mánes Union of Fine Arts, but left it in 1911 to join the Cubist Group of Visual Artists. Gočár joined Pavel Janák, Josef Chochol and Odoln Grege in founding the Prague Art Workshops in 1912. In 1924, following the death of Kotěra, Gočár became a professor at the Prague Academy of Fine Arts.

After his involvement in cubism, Gočár turned to “national” Czech Rondocubism style in the early 1920s. Later on he adopted the Functionalist approach to architecture. Among his greatest accomplishments is the Czechoslovak Pavilion for the 1925 Exposition internationale des arts décoratifs et industriels modernes in Paris. He was awarded the Grand Prize for that design. In 1926 Gočár was awarded the Ordre de la Légion d’honneur.