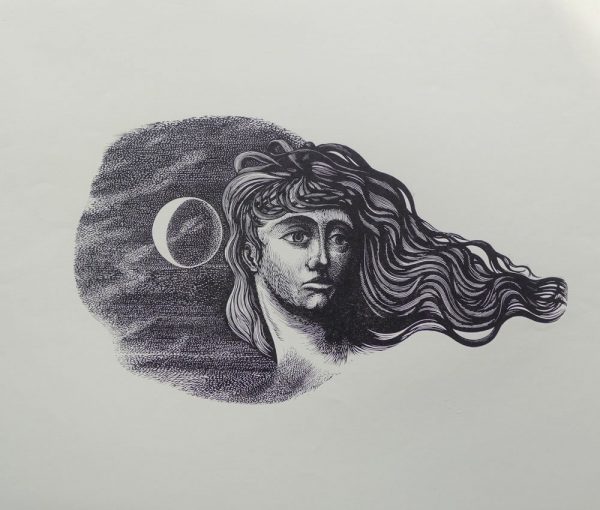 ‘Sun and the Moon’ by Michael Renton

A wood engraving by Michael Renton which is not dated but circa 1978. Although UNSIGNED  Renton made an edition size of 50 copies, not all were signed or numbered.
Image size 130 x 230mm

I have been informed that this was art piece commissioned as an LP cover for the Folk musician Don Shepherd. Who is still alive and well. 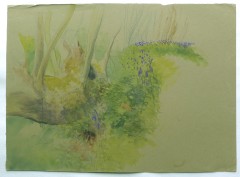 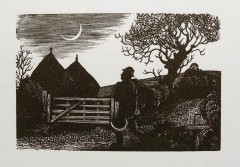 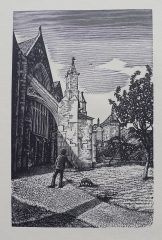 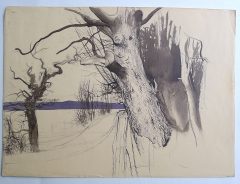 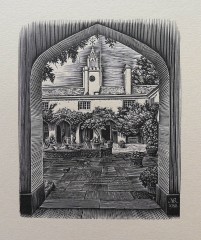