Sven Berlin. ‘Adrian’s Wall. A Trbute to Adrian Stokes’. 1999. The manuscript first draft, six stapled sheets extensively revised. With a copy of the photocopied correcetd MS with futher annotations. Three copies of the essay each 12pp one with further annotations. A manuscript letter from Sven to Philp and Rhona dated 1 June 1999, with two autograph letters from Philip Stokes and two autograph letters from Rhona Stokes, all discussing his tribute and thanking him. With a signed b/w original photograph of Rhona and Philip in an envelope addressed to Sven. The essay makes extensive reference to Stokes early years in Carbis Bay and how he gathered together the artists who would go on to form the backbone of the Saint Ives group. 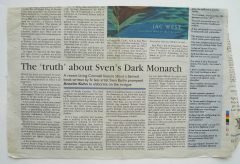 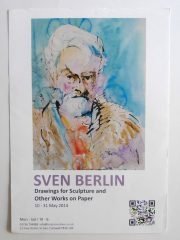 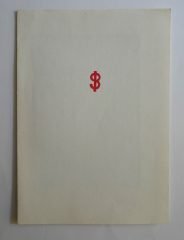 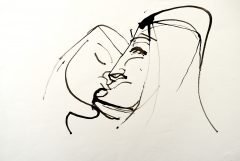 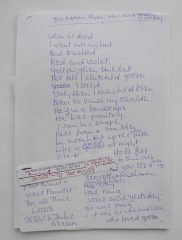 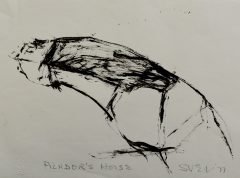