A Inkjet by William Tillyer printed on Somerset Photo paper. Signed and numbered from an edition of 100 copies. Published by Bernard Jacobson in 2015. In excellent condition. 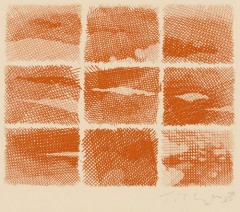 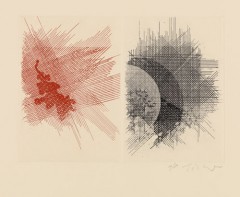 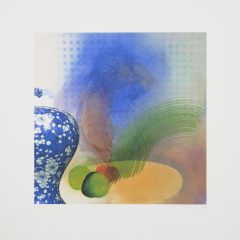 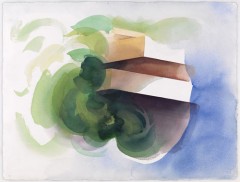