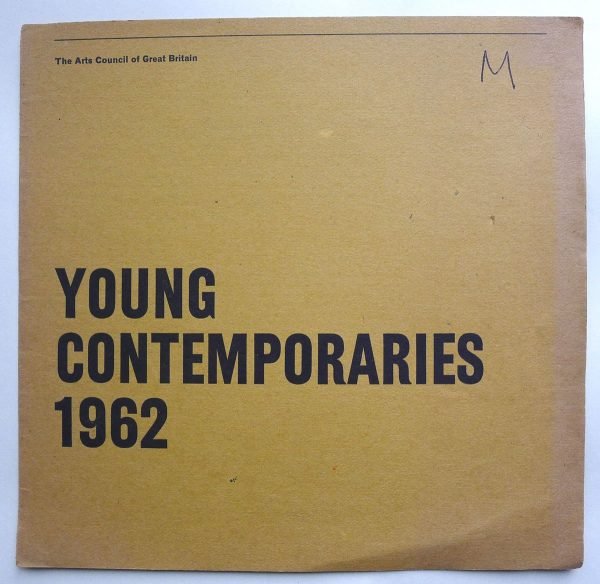 8vo. Three panel folding sheet. Intro by Andrew Forge. Works by Derek Boshier, Frank Bowling, Patrick Caulfield, Antony Donaldson, David Hockney, Bryan Ingham, Peter Phillips, Patrick Procktor,etc. The travelling version of Young Contemporaries 1962. From the library of Muriel St. John Wilson with her ownership inscription and ink annotations, (room placement notes?). Muriel was born in South Wales in 1933, to artist Alfred J Lavender and Ida Winter, both from Gateshead, Northumberland. She studied for a BA at the Courtauld Institute of Art 1951-4, and was involved with the Independent Group at the ICA and their seminal 1956 exhibition This is Tomorrow at the Whitechapel Art Gallery, before beginning her career in the Museum Service in Birmingham. She took up fencing as a sport and was a keen member of the London Thames Fencing Club for many years.

At the Courtauld, she met tutor and architectural critic Reyner Banham; he and his wife Mary became lifelong friends, and introduced her to her husband, the architect Colin St. John Wilson. After marrying, they lived next to the Banhams in Primrose Hill, until moving to Cambridge. Muriel worked for the Arts Council in a Cambridge gallery, and Sandy was appointed a professorship at the Cambridge School of Architecture; Muriel was like a University Aunt to some devoted and subsequently famous students there. Muriel’s younger sister Gillian Meller and her nieces Claire and Tracy Meller are also architects, and architecture was an abiding area of passionate interest for her.
After her divorce in 1971, Muriel moved to London and joined the British Council, working her way to becoming Curator of the British Council Collection, and eventually Director of Visual Arts. She was instrumental in introducing many important overseas artists to UK audiences, and UK artists to the world; she brought Anish Kapoor to the UK for the first time, and took Richard Long to the Venice Biennale in 1976 (helping to shift his large pile of stones from a barge!). 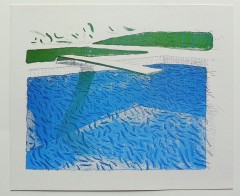 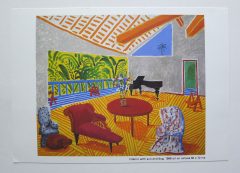 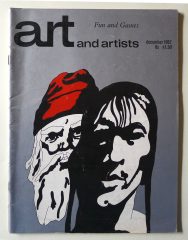 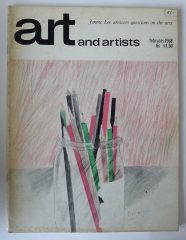 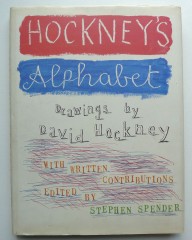 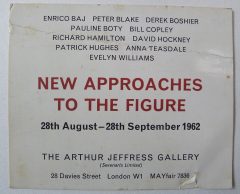