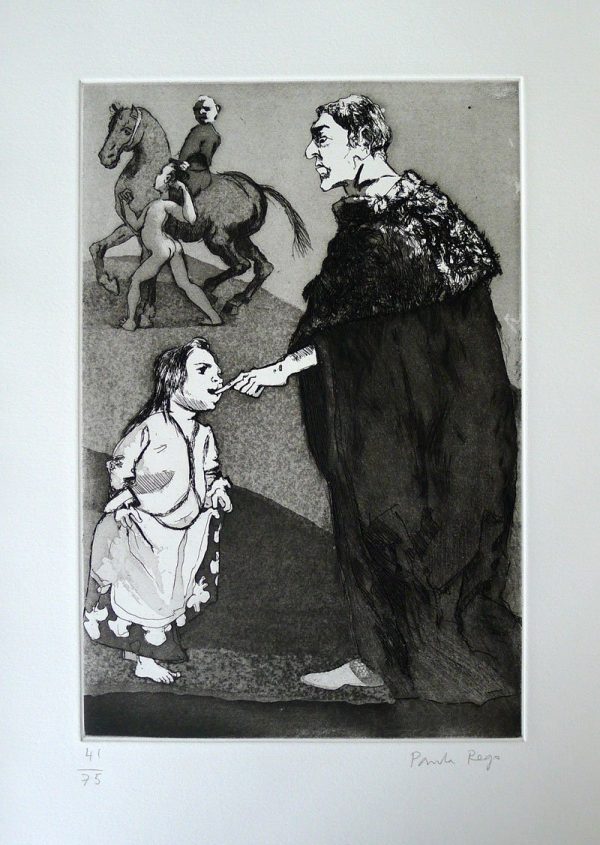 An original signed and numbered etching title ‘Bait’ which forms part of the book ‘The Children’s Crusade’. Loose as issued. The book is in excellent condition

The folio is bound in a Grey cloth binding in grey cloth slip case. 45.5cm x 31.5cm. Colour illustrations throughout. The text has been hand-set in Monotype Caslon, printed on Arches vélin at The Stonehouse Press, and bound at The Fine Bindery, who have also made the slipcases for the de luxe edition.. The DE LUXE EDITION OF 75 COPIES WITH A SIGNED ETCHING. The book is signed by Paula Rego and Blake Morrison and contains Rego’s signed original etching ‘Bait’, which is laid loose into a wallet in the slipcase; the etching has been printed on 300 gsm Somerset Velvet at the Culford Press, London. The regular edition of 100 copies is also signed by Rego and Morrison. Following her much admired collaboration with the poet Blake Morrison, Pendle Witches (Enitharmon, 1996), Rego turned more specifically to the tradition of the illustrated book as a way of constructing her own narrative in purely visual terms. She produced twelve hand-coloured etchings for Marlborough Graphics through which she tells the tale synthesise figure studies from life with startling transformations of traditional religious imagery and purely invented situations. In his introduction, Blake Morrison brilliantly illuminates the pictures and their relation to the crusade, and the scene is set by two passages from medieval chronicles. The book concludes with an extensive and revealing interview with Paula Rego, in which she explains her fascination with the subject and its relationship to her work as a whole.

Published by Marlborugh Graphics in 1998 the suite of 12 etchings were printed , sigend and numbered, in an edition of 25 copies. All the plates were made between 1996-1998 and were proofed and editioned by Paul Coldwell at Culford Press, London. There wer also 14 artists proof and 5 Hors Commerce.

Enitharmon Press in 1999 issued a De Luxe edition of 75 copies which has with one signed etching.

There was also an edition of 175 copies without an etching which is signed by Rego and Morrison. 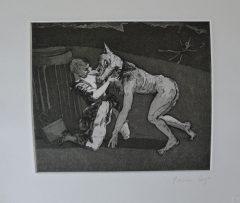 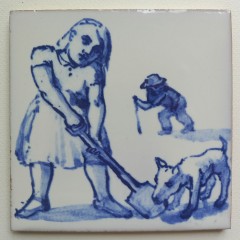 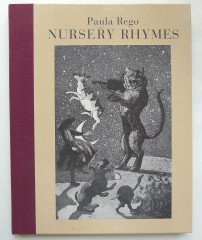 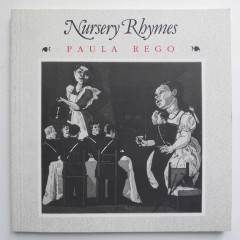 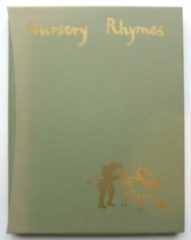 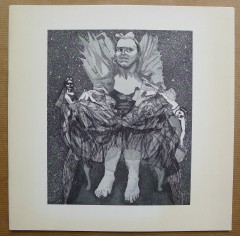